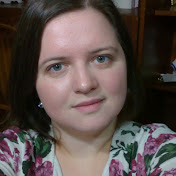 5:12
Try not to cry when you listen to this cover of FIX YOU by Coldplay