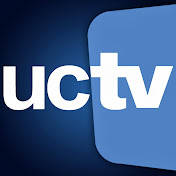 37:25
Law and Justice with Antonin Scalia

54:37
A Conversation with the Justice Clarence Thomas

54:23
Adam Andrzejewski | The Depth of the Swamp

1:09:37
Justice Clarence Thomas: Personal reflections on the Court, his jurisprudence, and his education.

1:36:47
Justices Breyer and Scalia Converse on the Constitution