Linux Filesystems: Where did they come from? [linux.conf.au 2014] 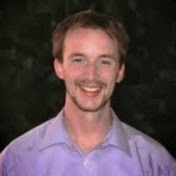 33:56
How to Disappear Completely

20:58
The Secret of Synchronization

46:21
FreeBSD, The Other Unix-Like Operating System and Why You Should Get Involved!

51:19
Introduction to Memory Management in Linux