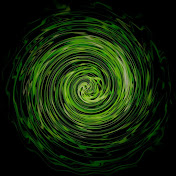 12:10
These Regular Guys Challenged An NBA Player And Instantly Regretted It

16:36
Diamonds Are Forever - The Last Game of Dimitris Diamantidis

12:36
This Will Never Happen Again

12:49
THE DIFFERENCE BETWEEN EUROPEAN AND U.S. COACHING STYLES